Cottage Life: Beyond the Honeybee 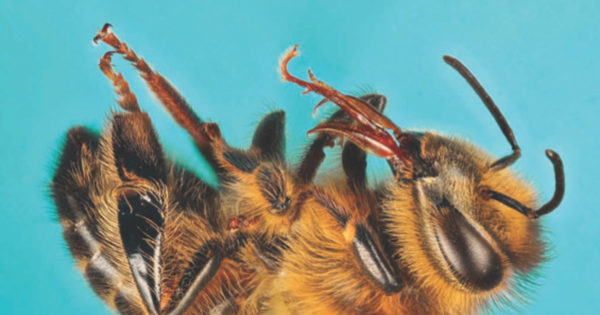 27 AprCottage Life: Beyond the Honeybee

Scientists, farmers, and beekeepers are paying attention. Now that the world’s most infamous insecticides are turning up in lakes, you should too.

“If you’ve seen a cornfield in Canada, you’ve witnessed ground zero for the insecticides that are making global headlines. They are used on almost every corn and canola plant in this country, half of the soybeans, and over 140 different crops around the world. They’re called “neonicotinoids,” and if you’ve heard of them, it’s likely through their link to honeybee deaths. But honeybees are just one part of a complex ecosystem that also includes 800 species of native been in Canada alone, countless other insects, and the birds and fish that rely on those insects for food.”

Read “Beyond the Honeybee[pdf]” here.