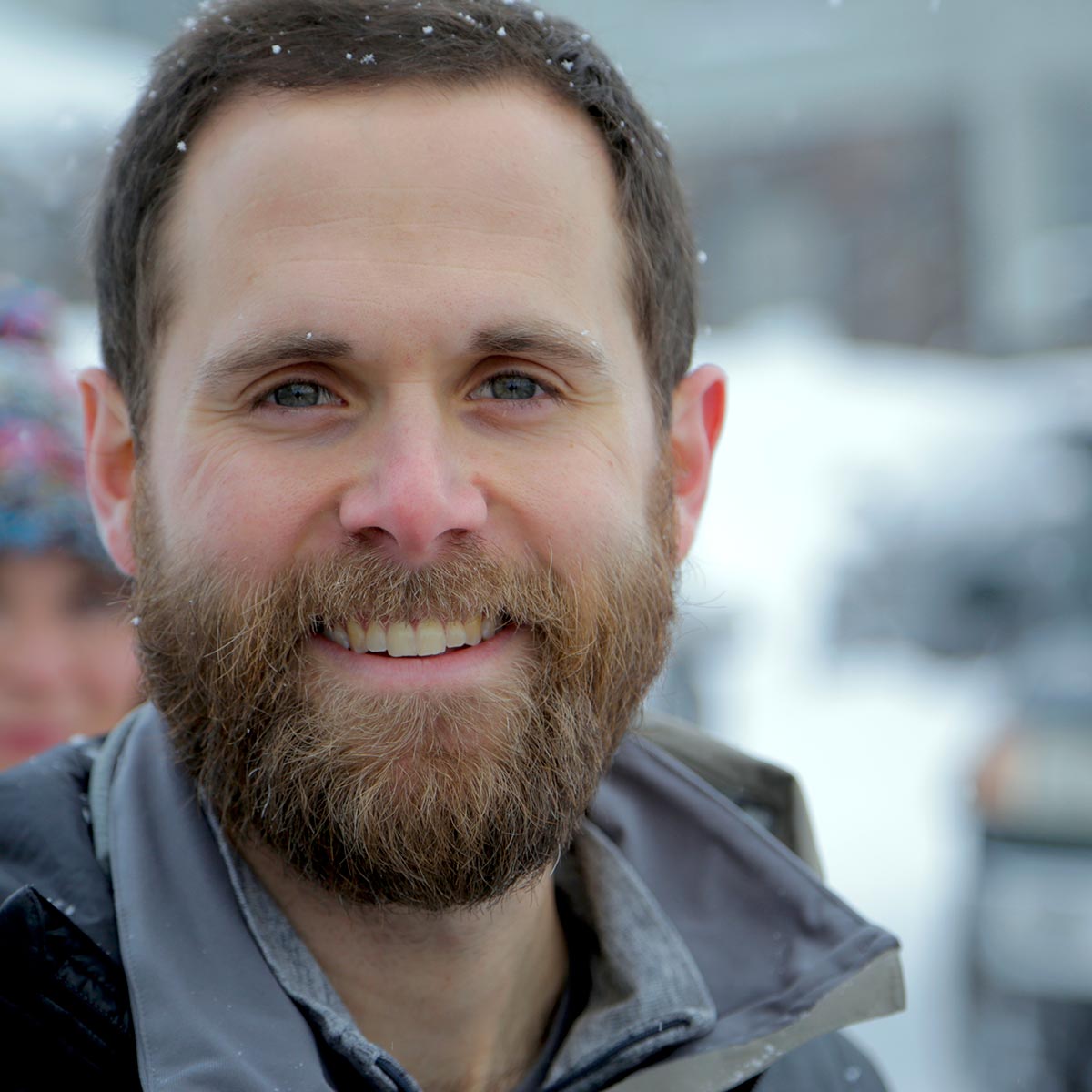 Matt has been making films for over a decade.

His feature film, Chasing Sarasota, had a theatrical tour in over 30 cities on four continents. Matt was also a writer and producer for the Showtime documentary, Glena, where he helped take the no-budget, indie feature from a living room in Portland, Oregon to a major network. He has also directed documentary films for CBS Sports, Pendleton, and Hydro Flask.

Matt worked with Air Jordan at NBA All-Star weekend, directed productions for global Nike initiatives, and produced a major Adidas activation. He has created live storytelling shows, Alchemy Club and Flatball Radio, for which he serves as executive director and show host.

Since we first visited French Polynesia and the Marquesas Islands in 2018, we’ve been working on a series of films to share some of the personal stories that people shared with us. The series is taking shape, so here’s a summary of the episodes we are working on … Overview: This series delves into Marquesan… 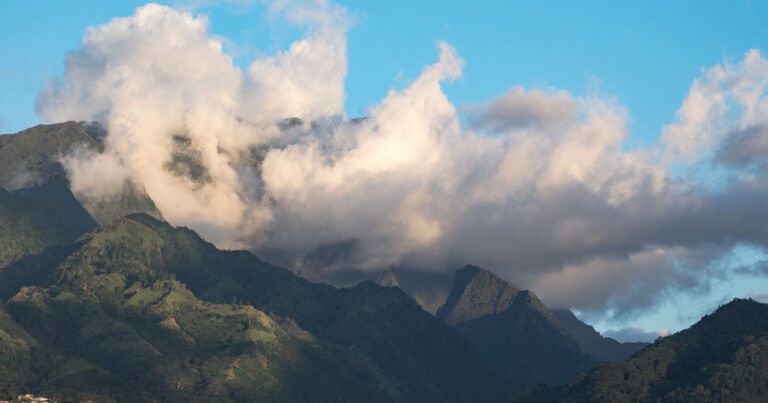 Racing the pass at Apataki on the National Geographic Orion. 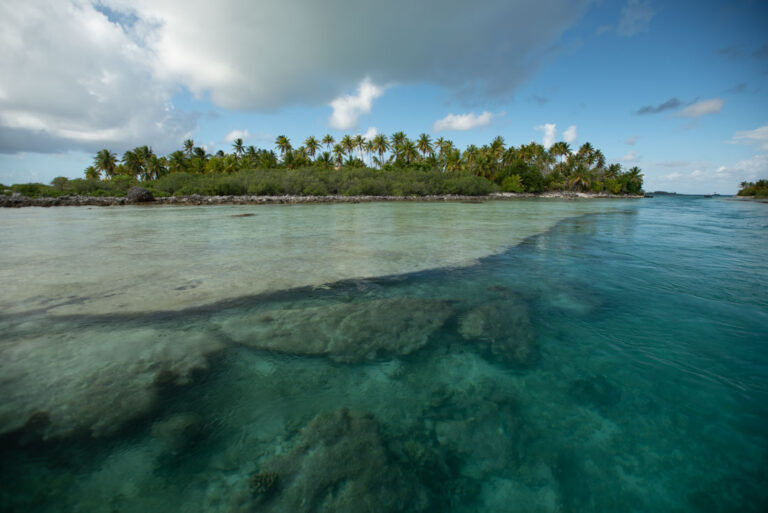 Many outsiders think of these islands, the coral atolls of French Polynesia, as paradise, but there is no escaping the harsh conditions here. Although I LOVE to swim, I have never really explored the underwater world. Here, it was more than beauty that called to me from below the surface, it was a curiousity about… 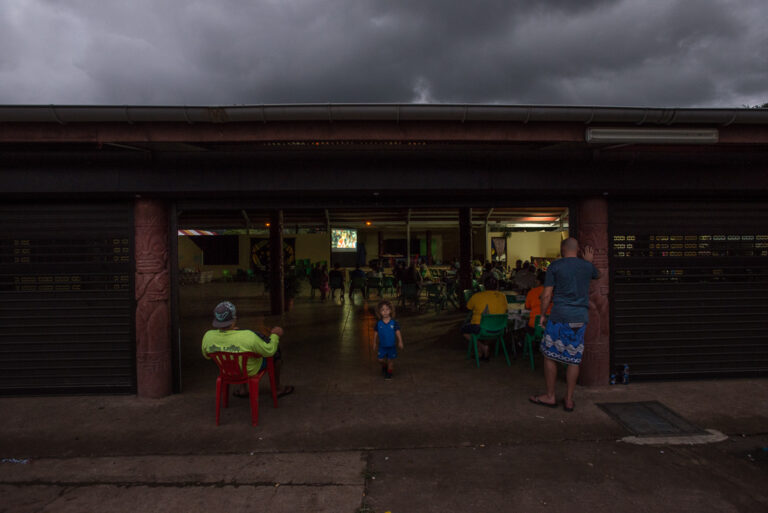 The final game of the 2018 FIFA world cup started very early in the Marquesas, whose time zone is 11.5 hours behind most of Europe. It was still dark when we arrived, but a mix of local residents and visiting yacht owners (mostly French) were already seated in the community hall.   Despite the distance…

We first visited the community of Hapatoni, on the island of Tahuata, aboard a ship called the National Geographic Orion. The village has a population of about 100 people, and many people of all ages took part in welcoming our vessel. This place made an immediate impression on me, and I resolved to return later…